The Widmannhof | A farm founded on tradition 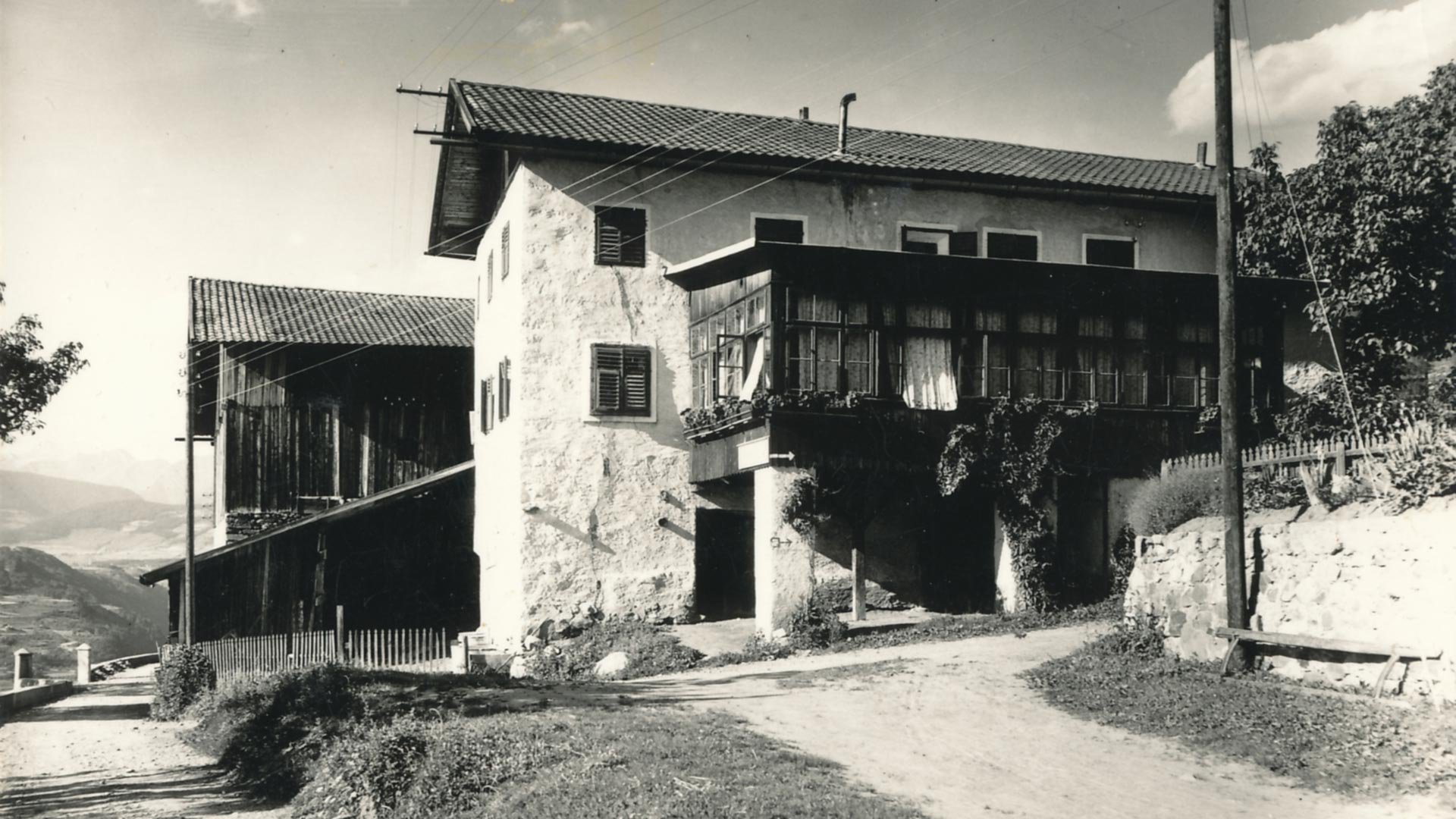 The Widmannhof of St. Andrea has a long history. The first documented evidence of the farm, originally called “Widenhof”, dates back to 1356. Even the peasant stube (lounge area) with the late Gothic ceiling, based on the architecture of the time, as well as the cross vault in the corridor are in line with this time period. In 1996 the entire stube was restored to perfection. The wood of the ceiling and the baroque wall panelling was returned to its original splendour, with a remarkable state of conservation. The stube and the cross vault were placed under the protection of cultural heritage in 1986. Widmannhof has been in the Fischer family since 1774. From generation to generation, it has passed from father to son to the present day. In 1983, the Autonomous Province of Bolzano awarded it the name “maso avito”, representing a farmstead in family hands for over two centuries. 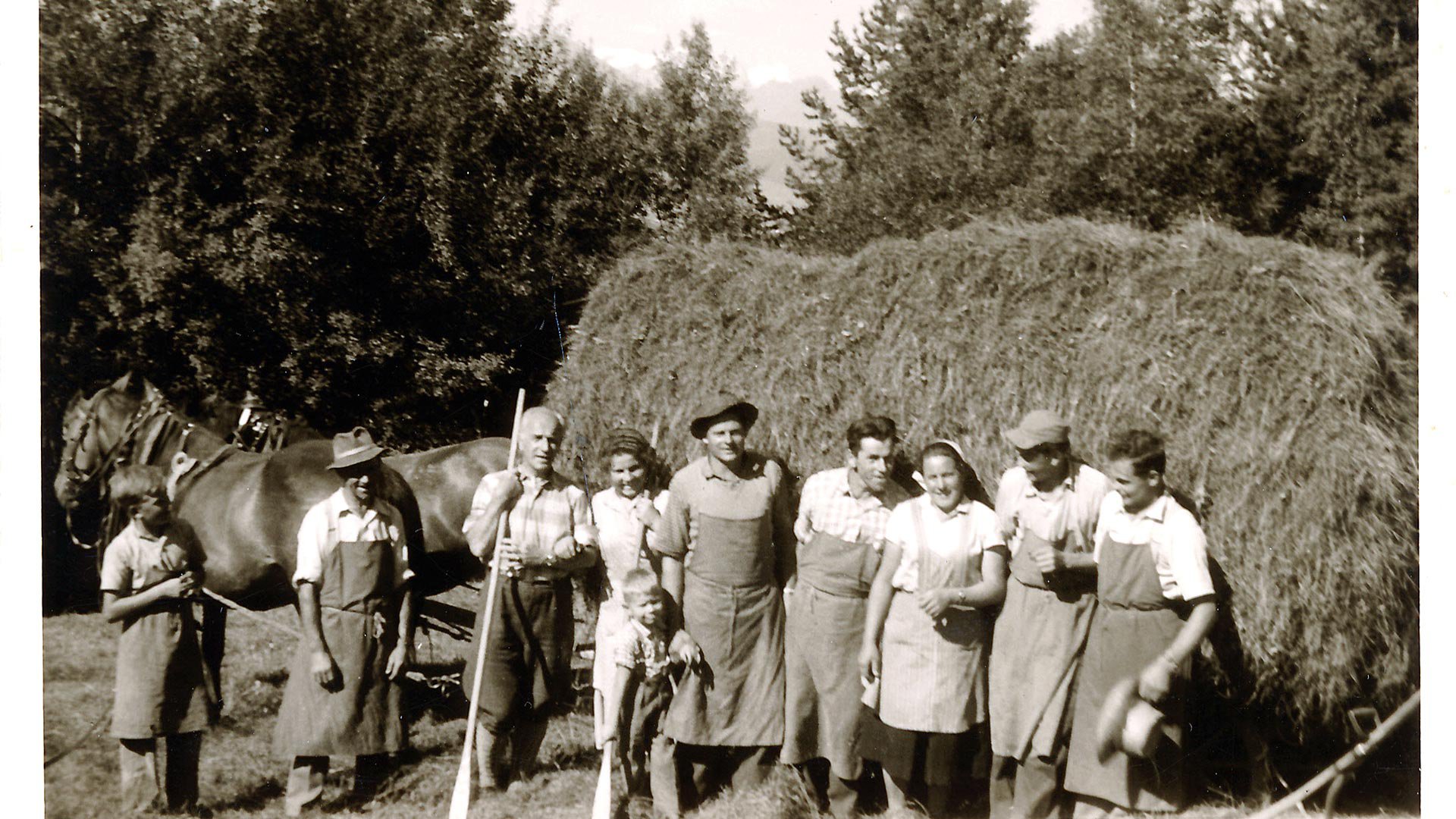 For decades, Widmannhof has been a popular resting and refreshment area. In 1963, following the division of inheritance, the paths divide: Sepp Fischer takes over the management of the farm, while his brother Toni takes over the management of the nearby Gasthaus Fischer. Agriculture was the only source of income for Widmannhof until 1978, when the first guest rooms were completed, with the aim of creating more. At the beginning, the formula “overnight stay with breakfast” was offered. Later, the rooms were transformed into apartments. The family takes great pride in the renovation of the barn, where guests can find an intimate and welcoming sauna area, a characteristic stube and two apartments. Today the farm is managed with joy and passion by Julia, Christa and Georg Fischer. 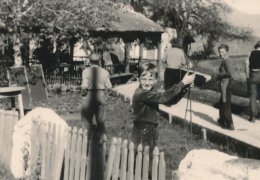 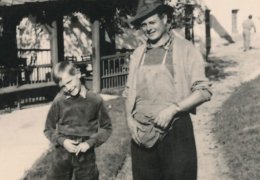 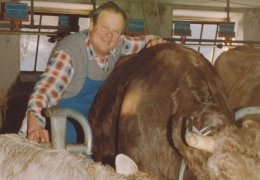 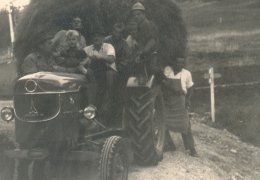 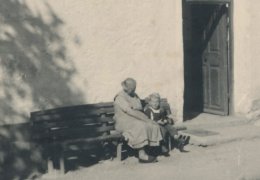 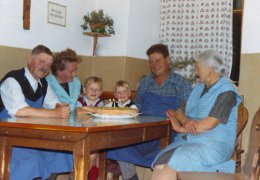 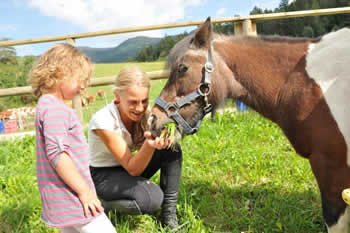 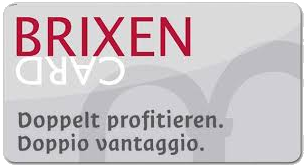 Double your fun, cut your spending!